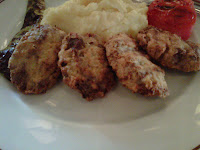 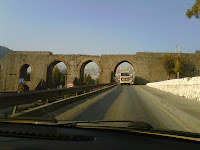 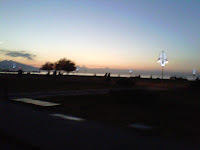 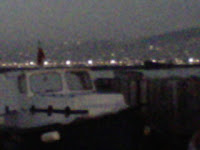 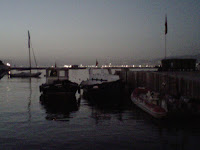 As I explained in my earlier blog about the fantastic transformation that had taken over Istanbul, this trend had continued in the same direction in Izmir! A very nice town of 4.5 million on the Aegean see, the bay stretches down for miles, and the hotels, cafes and shops are on the bay. You can see the walking track and the bicycle track and the bird track (my name for it as these birds only stand there when not flying) I went out at 6:30 morning to take some shots of the sunrise, but had forgotten that if the son set there then it will to rise from there (silly orientation skills, considering the amount of overseas trips I take every year; 2011 saw 187 days of overseas trips for me only and still have few more trips to do before it ends). the people are so nice, and the food is nicer.  I went to the shopping mall which was a fish sale area, built by the same architect that had built the Eiffle tower, and was converted to this magnificent price of art.  The friendliness of the Turks is remarkable, which is something I had not witnessed 19 years ago.  It see,s that whatever the goverment is doing is working, you see thriftiness, you see education and you see people loving to everything including the carbon footprint.

In terms of education, this city has 9 universities, some of them are owned by the large conglomerates as a CSR project.  Yasar University is Owned by Mr Yasar the owner of large industries including the well known dairy products company Pinar, so it's a not for profit foundation university that links between the industries that own it and education. It also builds on the successes of the city itself, like the art, design and fashion;  this city is known fornOlives, and wedding dresses, so the courses offered also tag into this realm as well as media (which is linked to the Izmir Opera house)

I would come here again, and that will not be very far in the future.  Leave you with some photos of the bay.
Posted by suad alhalwachi at 12:42